Here are some statistics for you to review for the Lake Tahoe Nevada real estate market year end review: 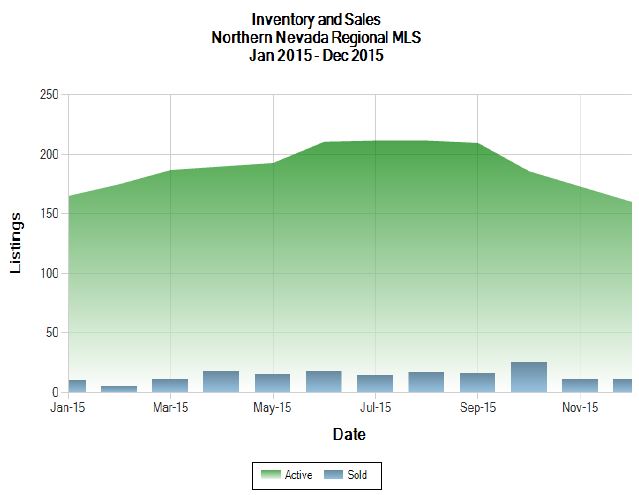 Interested in data on a specific Lake Tahoe, Nevada neighborhood? Don’t hesitate to ask!  It is amazing the variance in sales depending on the unique neighborhoods around the Nevada side of the lake.  We are happy to provide data specific to your own home needs.  The data provided above is for all areas of Lake Tahoe Nevada real estate excluding Incline Village.  If you have Incline Village inquiries, we are happy to connect you with a specialist in that area.